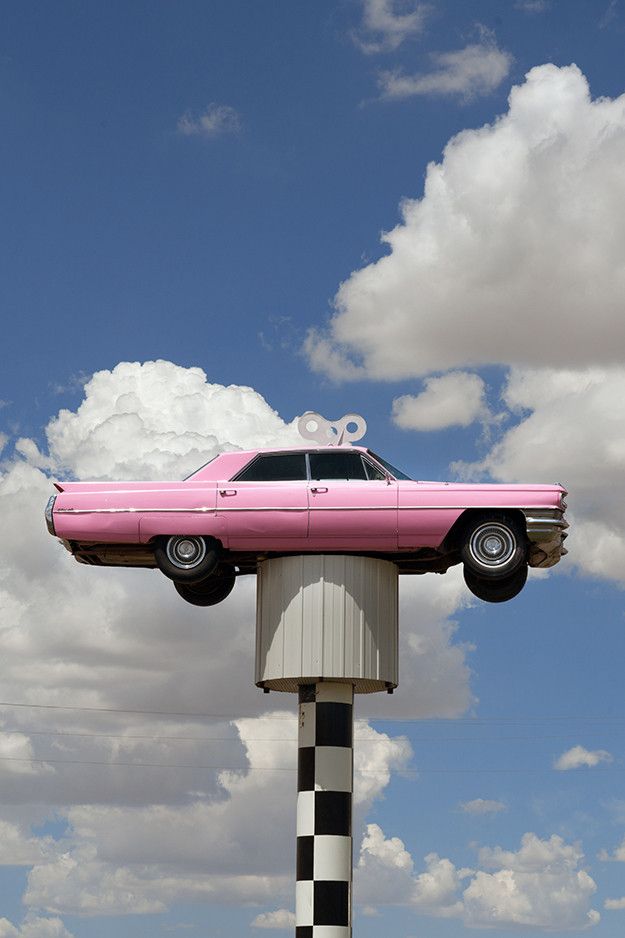 •This is America Foundation visual documentarian Carol M. Highsmith's intensive state-by-state study of the United States, updating the historic Library of Congress prints & photographs collection, reached more than the halfway mark. In 2018, Highsmith and her traveling companion and husband, writer and researcher Ted Landphair, completed expeditions to Arizona, Oregon, Washington state, New York state and city, Maryland, and Delaware. The intensive Arizona study will produce the latest 256-page hardcover book highlighting the most memorable images from Highsmith's work in that state. The Arizona volume will be the seventh such book to date, following others showcasing the work in Alabama, California, Texas, Connecticut, Colorado, and Wyoming.

• In 2019 the Foundation team will be documenting scenes and the people of Pennsylvania, Massachusetts, Virginia, Minnesota, Michigan, Illinois and Florida.

• In 2018 at the Annenberg Space for Photography in Los Angeles, the work of documentarian Highsmith was featured at a six-month exhibit about the Library of Congress’s historic prints-and-photographs collection. Forty-eight of the exhibit’s 400 images were hers; she was prominently featured “on the road” across America in a 20-minute video that was part of the experience; and Highsmith and the show’s curator, Anne Wilkes Tucker, spoke and answered questions at an invitation-only reception prior to the exhibit’s opening. The event displayed vivid color portrayals of America across time, highlighted in juxtapositions of popular travel views from the late 19th century created by the Detroit Publishing Company using the then-latest “photochrom” technology, on a screen "next to striking contemporary scenes captured by Carol M. Highsmith.” The museum’s presentation carried a most curious name: “Not an Ostrich.” According to Annenberg, "While visitors to the exhibition might never see an ostrich, they will see the image entitled “Not an Ostrich” and a large selection of rare and handpicked works from the vaults of the world’s largest library, many never widely available to the public.” The “un-ostrich" in question was an oddly plumed Floradora goose, a prizewinner at a poultry show at New York’s Madison Square Garden, captured in a 1930 black-and-white image in the Library of Congress collection.

• The This is America! Foundation has learned that the Carol M. Highsmith Collection of more than 72,000 images (and growing), available copyright- and royalty-free, ranks a remarkable 3rd out of 48 individual collections in user visits on the Library of Congress’s prints & photographs online archive

• Early in 2019, Highsmith began using a notable piece of photographic equipment: a Phase One IQ4 150-megapixel camera, said to deliver the highest-fidelity images on earth.

• Carol M. Highsmith’s personal Web site, http://carolhighsmithamerica.com/, and its developer, the Beyond Definitions agency, won a prestigious “Best in Show” W³ Award, honoring "creative excellence on the Web and recognizing the creative and marketing professionals behind award-winning sites."