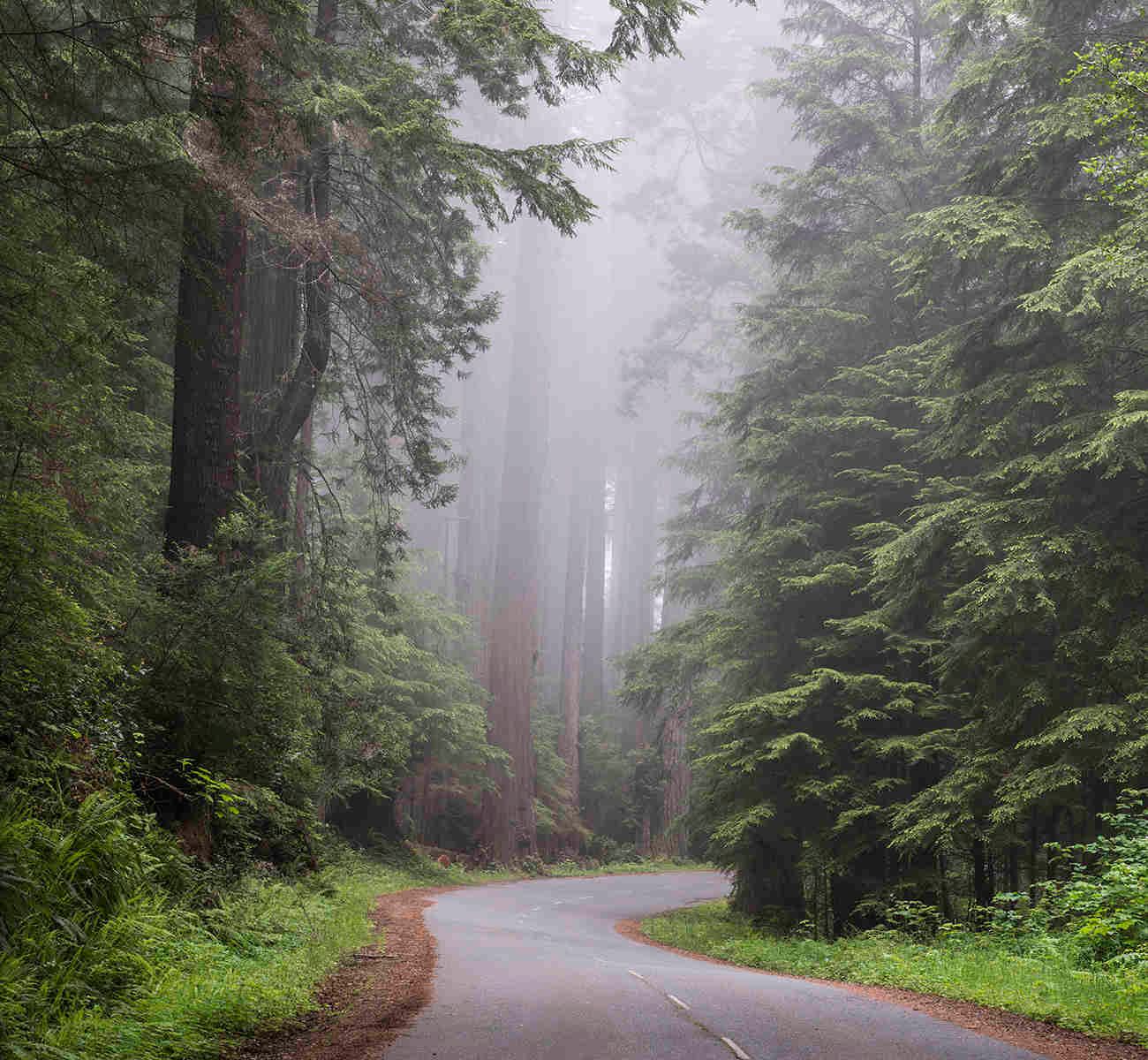 The mission of the This is America! Foundation is to create a vast, comprehensive, and eminently accessible nationwide visual study of the United States in the early 21st Century.

It is producing more than 100,000 highest-resolution digital photographs from every state and many U.S. territories, their built environments, landscapes, and human interactions.

This entire body of work is donated, copyright-free to the Library of Congress, the world’s greatest collection of human knowledge and achievement.

Our great national library -- the largest in the world and our oldest federal cultural institution – conserves more than 158 million items on approximately 838 miles of shelves. The collections include more than 36 million books and other print materials; the most comprehensive collection of American music in the world; more than 3.5 million recordings; 14.4 million visual images, including the most comprehensive international collection of posters in the world; 6.7 million pieces of sheet music; 69 million manuscripts; more than 3.5 million sound recordings and 1.7 million film, television and video items, representing over a century of audiovisual production.

This Is America! Foundation expeditions by acclaimed visual documentarian Carol M. Highsmith are producing the first comprehensive visual study of the entire nation since the documentation of the Depression and Dust Bowl era by Dorothea Lange, Walker Evans, and their Farm Security Administration colleagues more than three generations ago.

Your great library desperately needs such an archive, as the overwhelming majority of its visual holdings, produced on black-and-white film, as woodcuts, or as daguerreotype prints, predate 1950. Because of their fragile nature, many are inaccessible to the public or available only at considerable cost and inconvenience.

The enormous and invaluable This is America! digital-image study is available without cost online for the unfettered use of current and future students, historians, journalists – indeed anyone on earth. During our travels, we often also present copies at no cost to the states, communities, and organizations visited, benefiting historical societies, development and promotional activities, and educational programs.