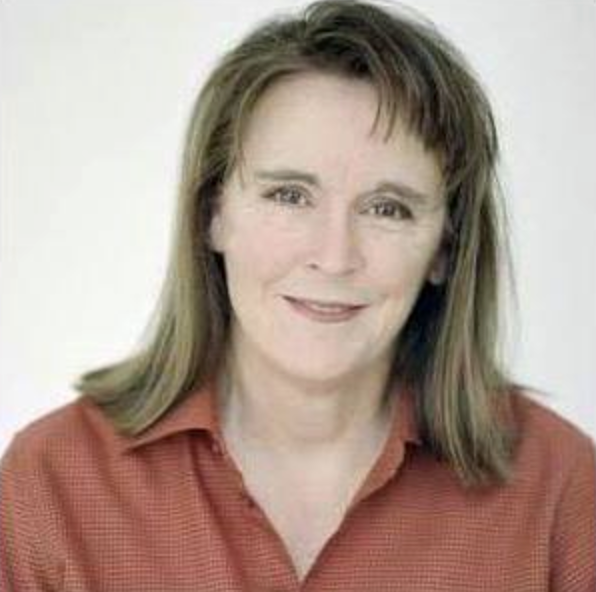 Carol M. Highsmith, Visual Documentarian for the Library of Congress and Foundation Board Member

Carol M. Highsmith, who was born in North Carolina and raised in Minnesota, is a visual documentarian of America for the Library of Congress.

The Carol M. Highsmith Collection at the Library of Congress is featured in the top six collections out of 15 million images in the Library’s Prints & Photographs archive (www.loc.gov/pictures), alongside the work of Civil War master photographer Mathew Brady, Depression and Dust Bowl photojournalist Dorothea Lange, and the Historic American Buildings Survey. Carol’s Collection that is one of 48 Collections is 3rd in the number of people who visit.

In addition to commercial and architectural photography, she

As president of Chelsea Publishing, Inc., Highsmith has published, and produced the photographs for additional books:

Houston: Deep in the Heart

Carol M. Highsmith’s photography has been the centerpiece of other important books on monumental Washington and historical renovations nationwide. Foremost among them was America Restored, published by The National Trust for Historic Preservation, for which she photographed in all fifty states.

Highsmith’s work has been published in Smithsonian, Time, The New York Times, Architecture, The Washington Post Magazine and other national publications. Her images on the Library of Congress were featured in an inside spread in Life magazine.

In all of her work, Highsmith utilizes the latest and finest professional digital equipment including the 150mp Phase One camera.

For more information, see her Web site at www.CarolHighsmithAmerica.com